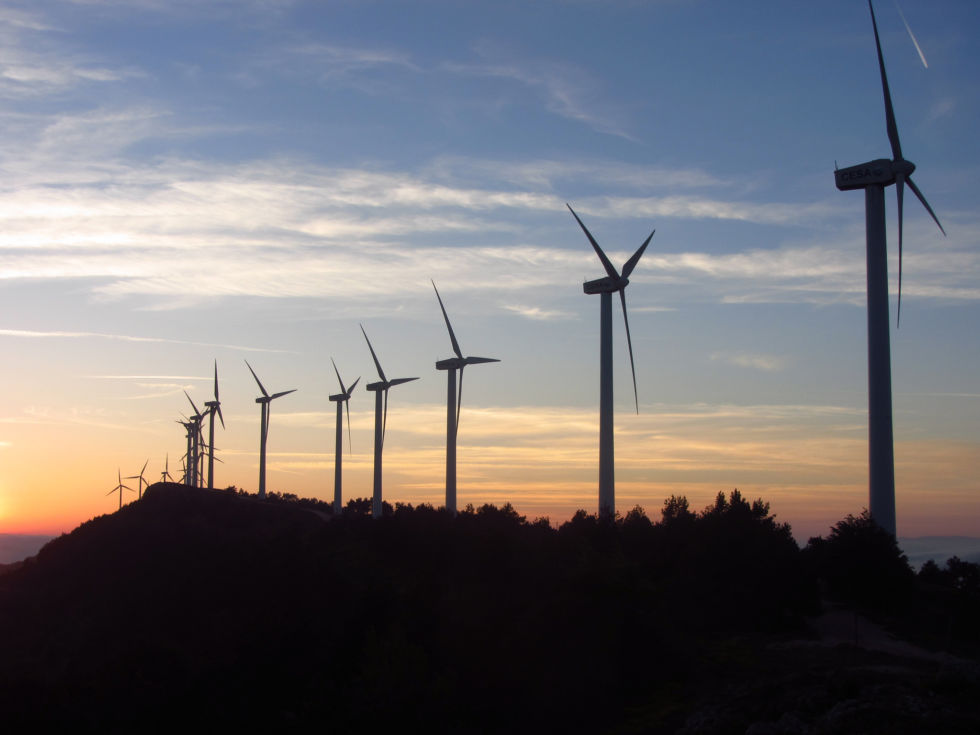 How can we make wind a more versatile energy source? By adding storage. (credit: Germanborrillo)

An energy storage startup that found its footing at Alphabet’s X “moonshot” division announced last week that it will receive $26 million in funding from a group of investors led by Breakthrough Energy Ventures, a fund that counts Jeff Bezos and Michael Bloomberg as investors, and whose chairman is Bill Gates. The startup, called Malta, uses separate vats of molten salt and antifreeze-like liquid to store electricity as thermal energy and dispatch it to the grid when it’s needed.

@pikines77
Previous TV Technica 2018: Our favorite shows and binges
Next Drawn together: The love affair between comics and games