The Cradle of Open Access: Rising Star digs for more than fossils with its work 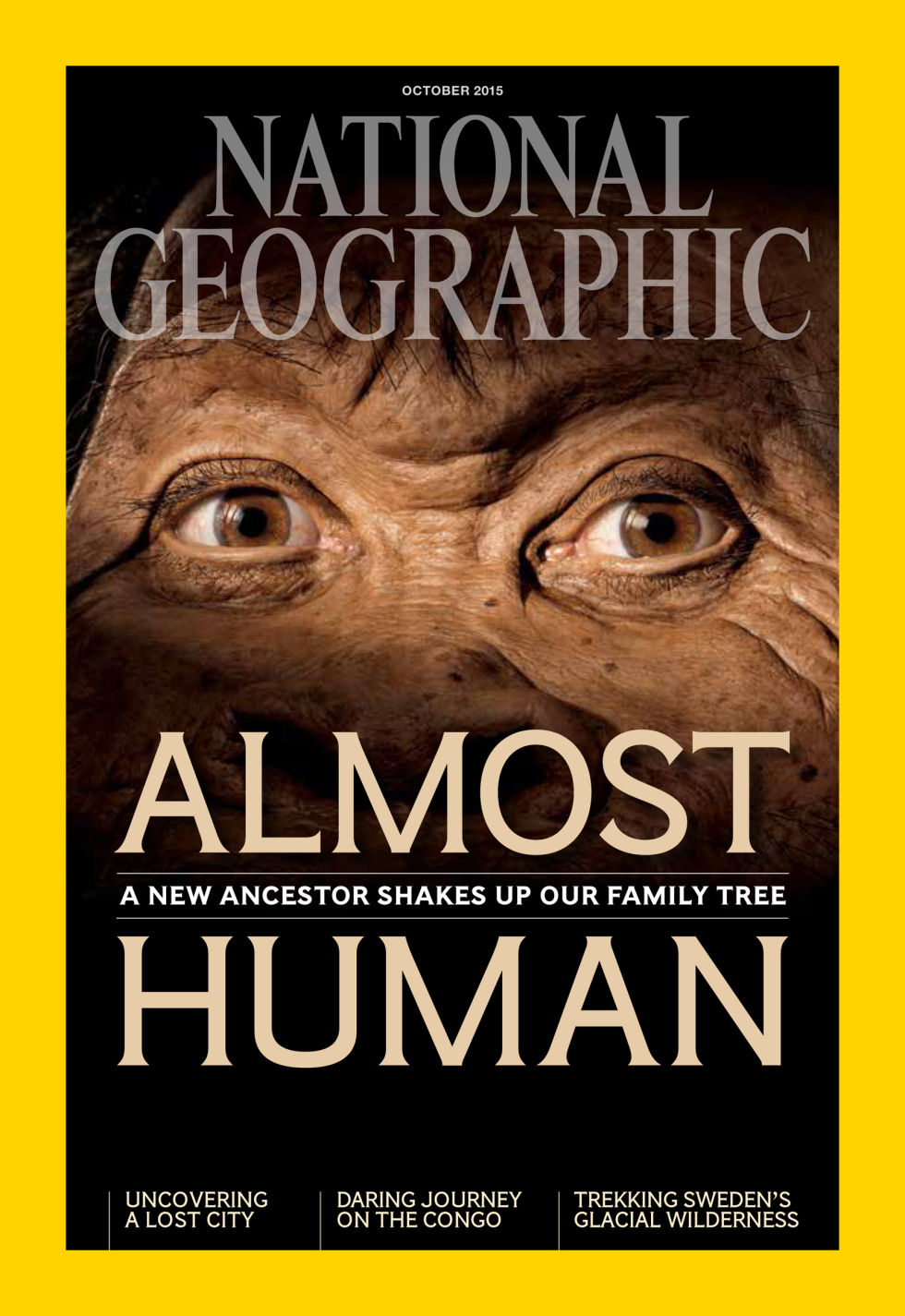 On September 10, 2015, scientists formally announced that a new species of hominin had been discovered in the Rising Star cave system in northern South Africa. But the discovery was far from a secret—the team had live-tweeted their field season earlier. They named the species Homo naledi—for “star” in the local Sotho-Tswana languages.

To date, what scientists know about Homo naledi comes from over 2,000 fossil fragments that make up 21 individuals—spanning male and female adults as well as infants—from three different parts of the Rising Star’s cave system. The species is estimated to be between 236-335,000 years old, based on several dating methods. For a science that can count the bones of some entire fossil hominin species with the fingers of one hand, finding so many fossils of one species in one place is unprecedented.

@pikines77
Previous The economic impacts of climate change could limit climate change
Next The horse has left the barn but 100 day MA stalls the EURUSD rally.