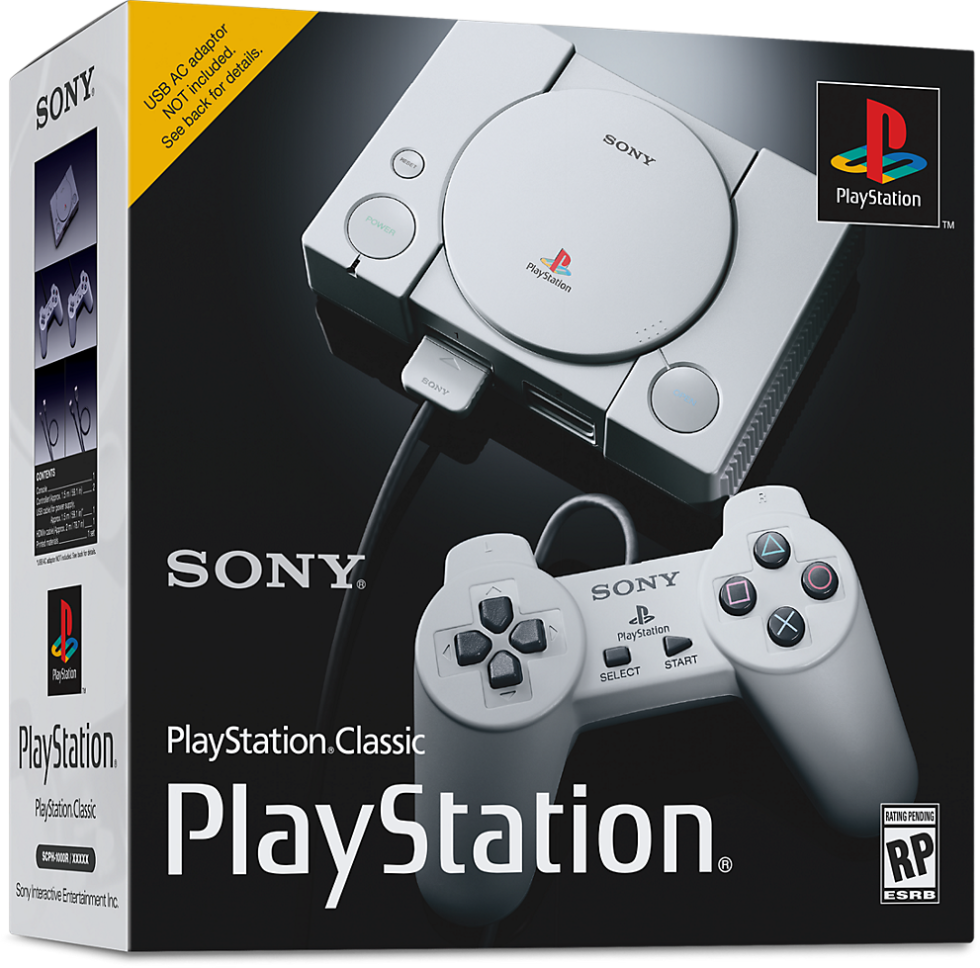 On the eve of this year’s Tokyo Game Show, Sony took the wraps off what will likely be its biggest hardware launch of 2018: the PlayStation Classic.

This $99.99 system, shrunken roughly 45 percent from the original PS1’s size, will reach international store shelves on December 3. It will include two wired PlayStation 1 controllers (the same size as the originals, only now with USB plugs) and 20 pre-installed games. Five of those games have been confirmed, and it’s a solid starting set, in terms of popularity and acclaim: Square Enix’s Final Fantasy VII, Bandai Namco’s Tekken 3 and Ridge Racer Type 4, and Sony’s Jumping Flash and Wild Arms.

@pikines77
Previous USD/CHF rises to session high as swissie slumps with SNB in focus tomorrow
Next US stocks seeing mixed results. The Dow is higher. The Nasdaq lower.