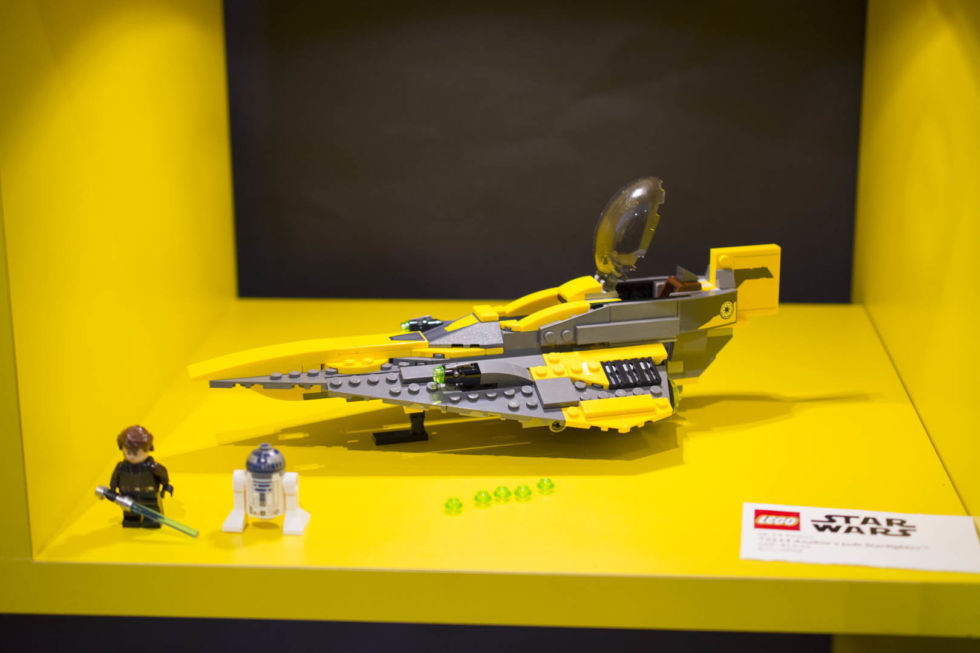 NEW YORK—Upon walking into a gray, bricked-facade gallery in Manhattan’s Chelsea area, color immediately flooded my eyes. LEGO chose an unassuming location to show off some of the more than 100 new sets coming out in time for the 2018 holiday season. The company literally took the blank canvas of the gallery’s interior and splashed it with colorful bricks, some waiting patiently in buckets begging to be dumped out and some built into magical express trains, massive starfighters, and working roller coaster replicas.

As an avid LEGO fan for years (I had my father’s old LEGO bricks to play with as a kid), I’m always struck by the hundreds of new sets that come out each year. According to Amanda Madore, senior brand relations manager at LEGO, the company constantly tries to spice things up in new sets with various levels of intricacy. While some builders are perfectly content sitting down for a few hours with a 1,000-piece set, others want a burst of building that’s just as fun and yields almost instant gratification. Also, some fans can’t afford to drop hundreds on a huge LEGO set and that’s where new forms like Brick Headz come in.

@pikines77
Previous Utilities, Tesla appeal federal rollback of auto emissions standards
Next A dozen years after near-death, Star Trek’s future may be stronger than ever