The EURUSD moved higher on the lower dollar bias after the US election split Congress.  Some bullish levels showed the way. 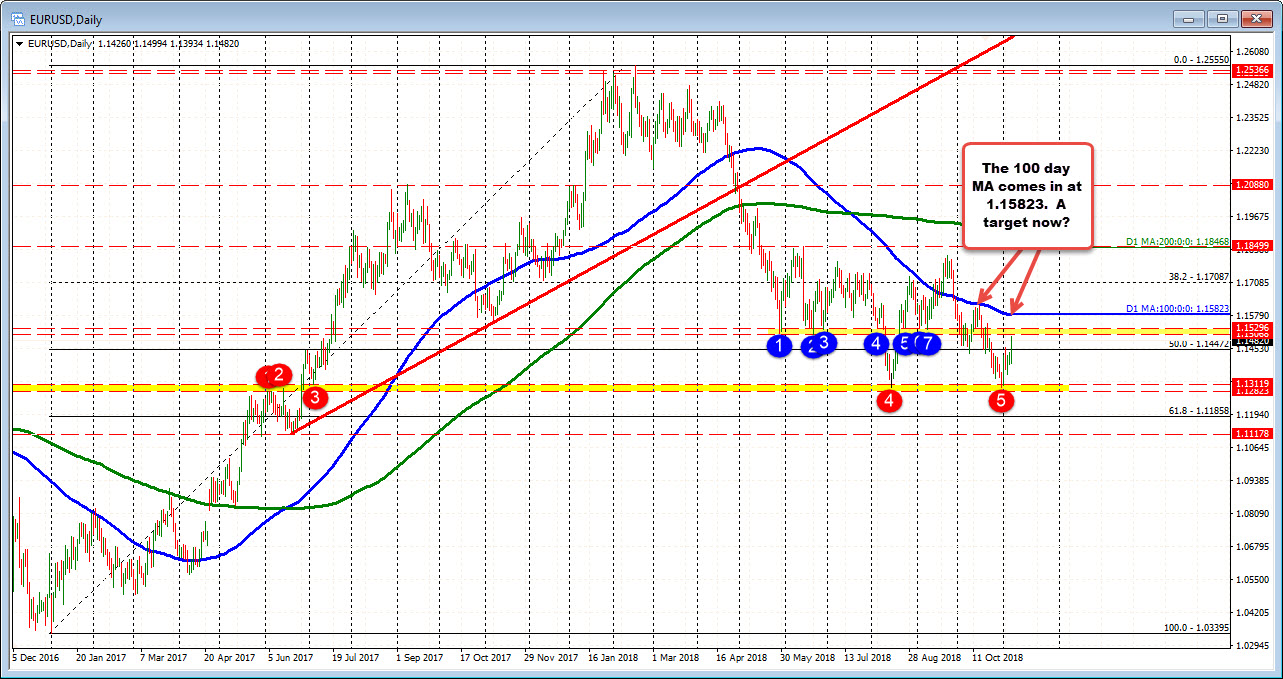